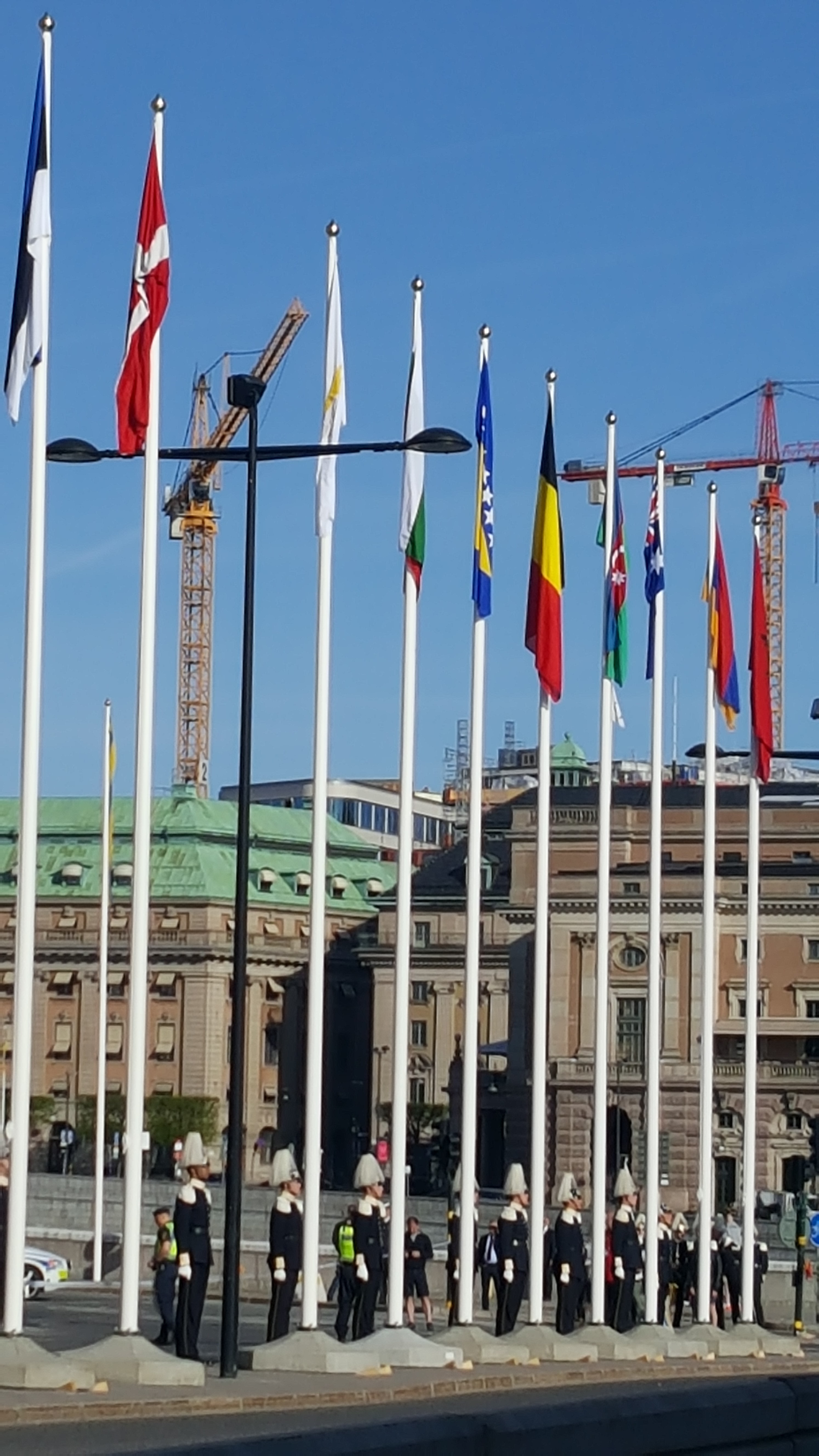 Ambassador Vesna Ćužić received the BiH delegation at Eurovision led by the Head of Delegation Lejla Babovic, the singers Dalal, Deen, Ana Rucner and Jala  and supporting  team on the premises of the Embassy on May 5, 2016.

On May 8, 2016 Ambassador Ćužić attended the official ceremony of raising flags of the participating countries and a common breakfast organized for ambassadors and heads of countries participating in the Eurovision Song Contest. The host of the event was the Mayor of Stockholm Karin Wanngård. 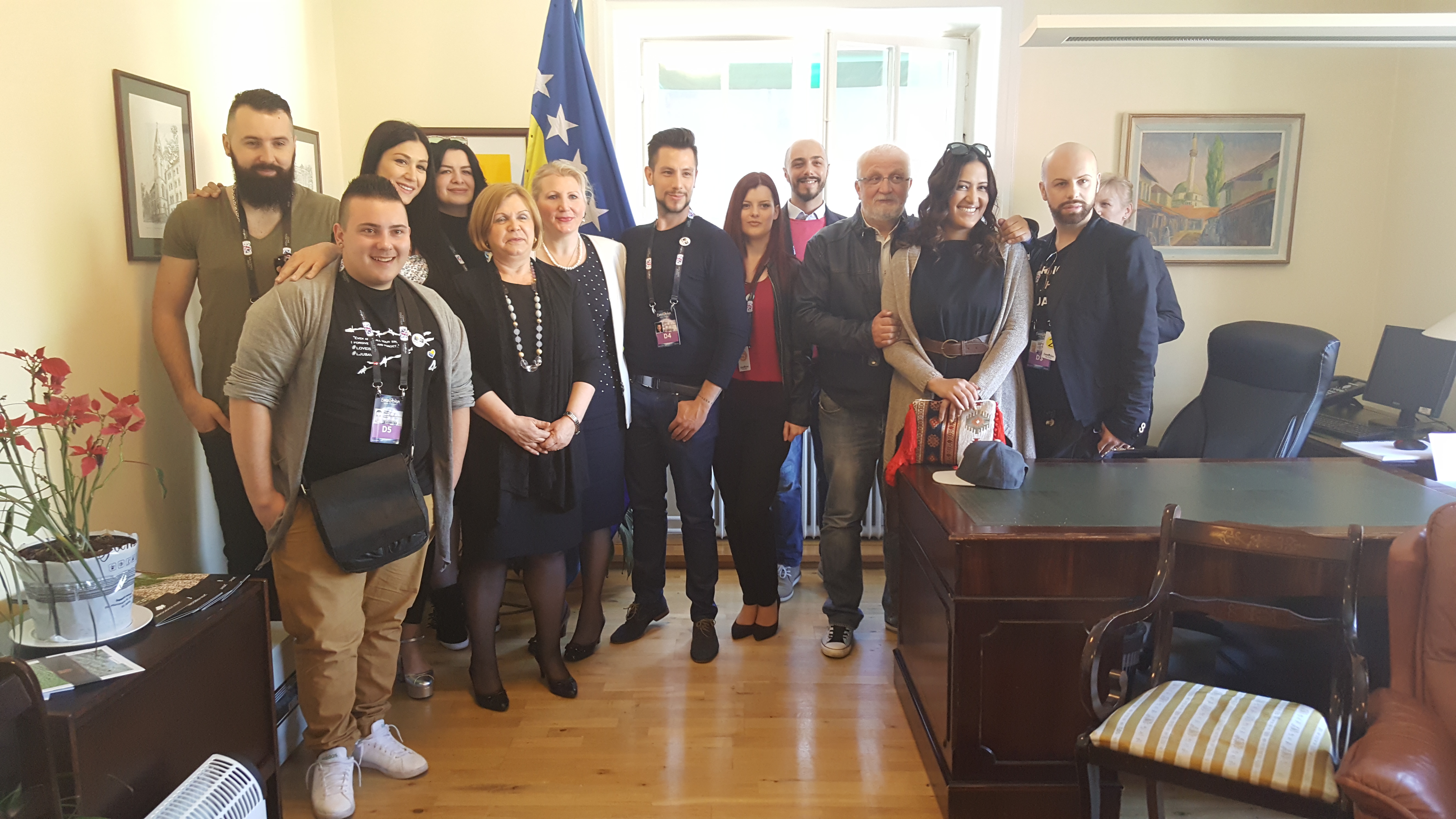 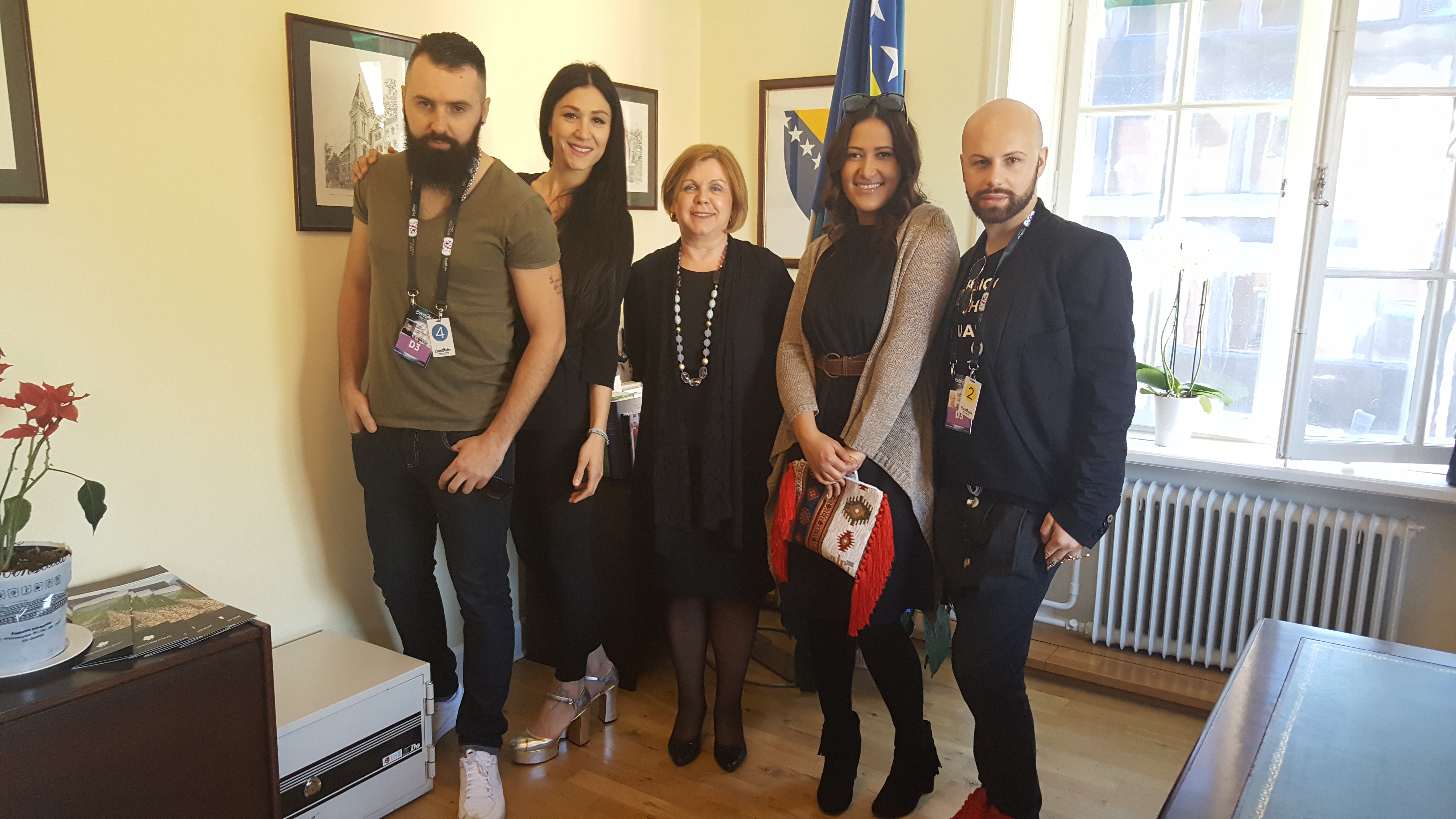