In order to establish contacts and cooperation with the religious communities that bring together believers from Bosnia and Herzegovina on September 11, 2015 Ambassador Vesna Ćužić  in the premises of the parish of St. Sava in Stockholm met with the Episcope of the Episcopacy British and Scandinavian Dositej and  protopresbyter stavrophor  of St. Sava parish Arsenije Gardović .
Episcope Dositej informed Ambassador Ćužić about the organization and operation of the Serbian Orthodox Church in Sweden. Total number of registered believers under the jurisdiction of the Serbian Orthodox Church in Sweden is approximately 30 000 but there is no record of how many of them are BiH citizens.
They also presented  cultural and other activities that are organized within the parish of Saint Sava. 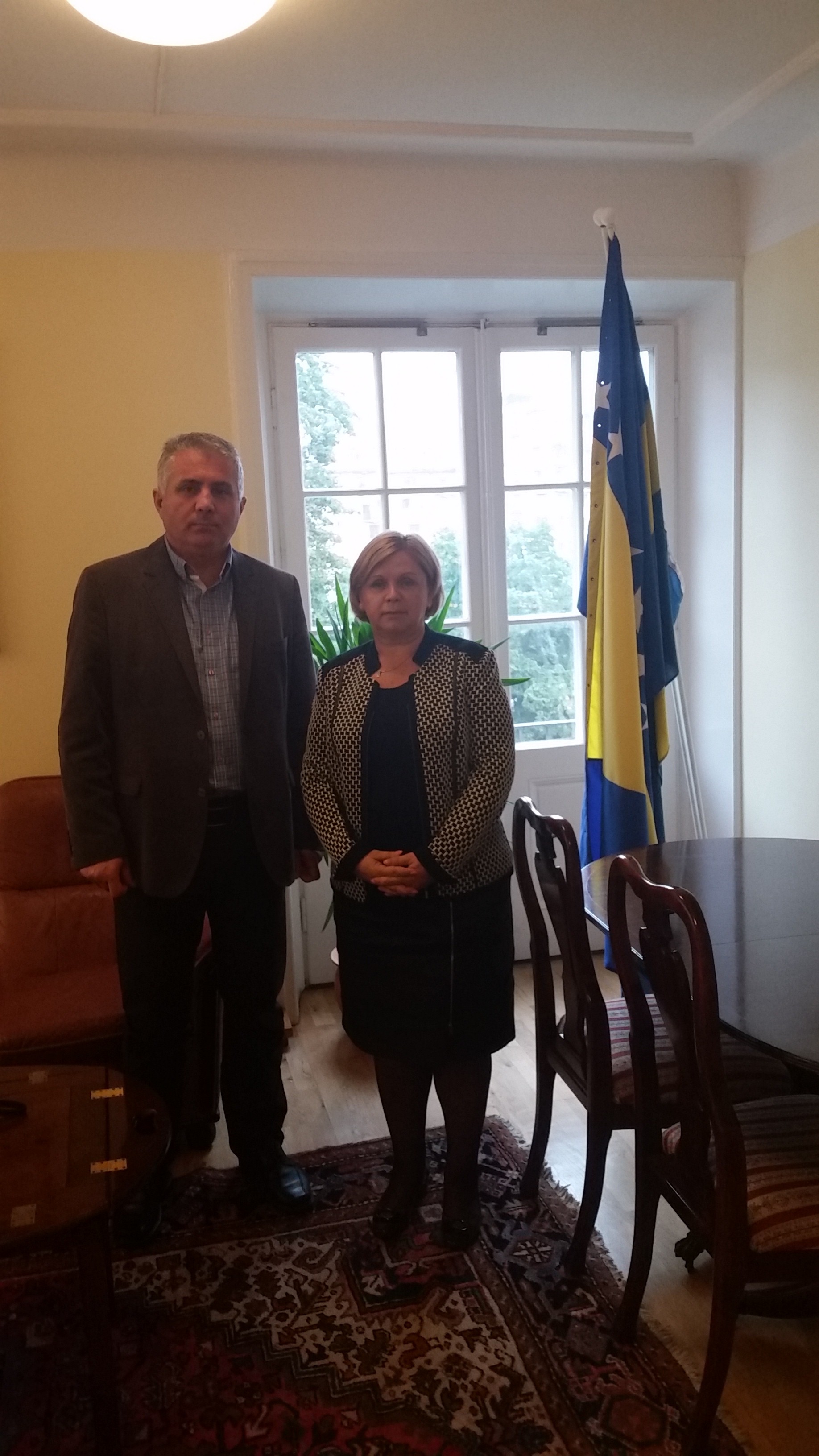 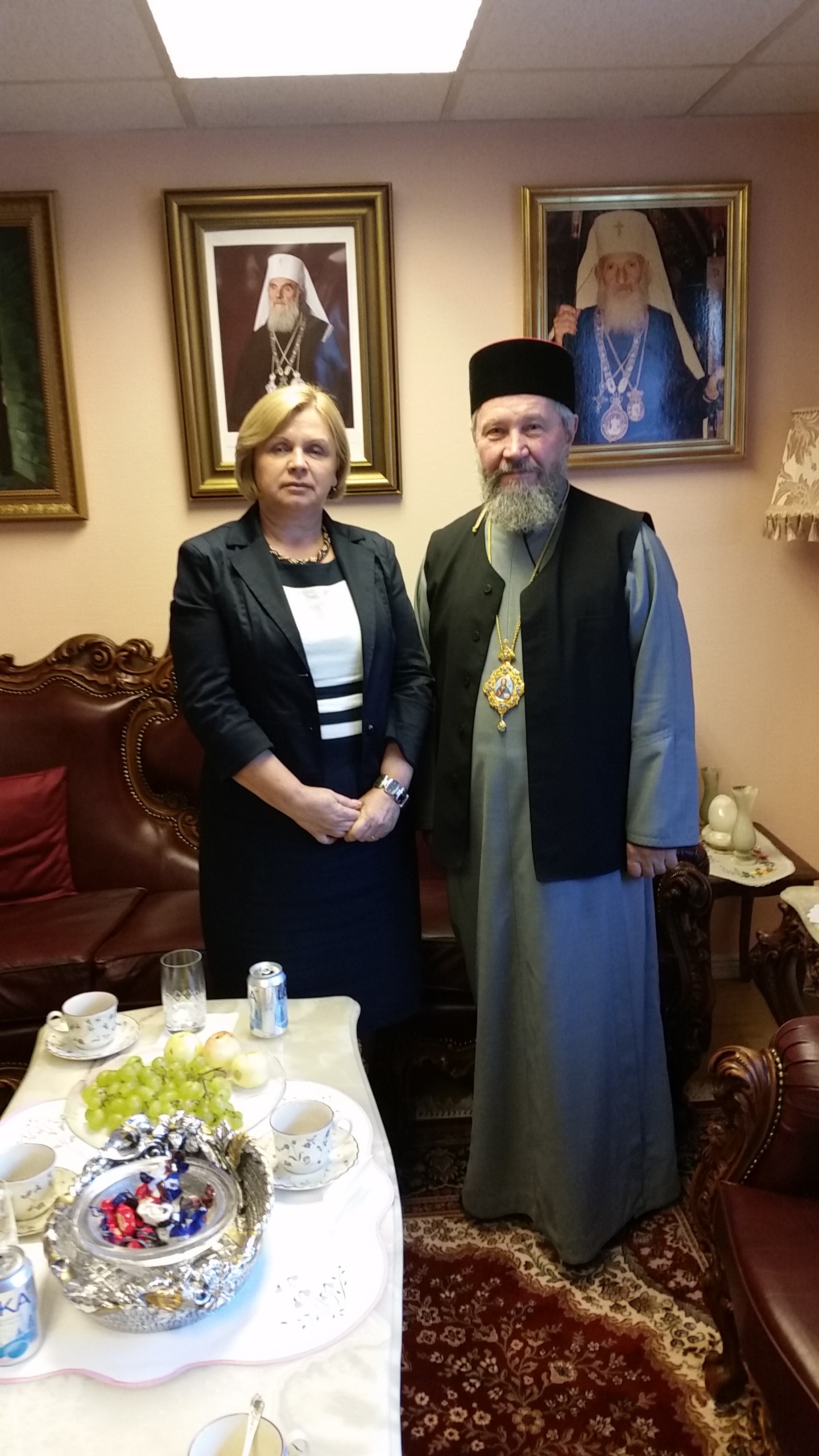 Ambassador  Ćužić  was received by Msgr. Biletić head of the Croatian Catholic Mission in Stockholm
in the premises of the Stockholm diocese on October 19,2015. Msgr. Biletić informed the Ambassador that among the faithful that gathers Croatian Catholic Mission is a large number of Croats from Bosnia and Herzegovina. Most of them came during the nineties and are well integrated into Swedish society and active members of the church community. Although majority of them has solved their status in Sweden having dual  BiH – Swedish or BiH- Croatian citizenship they are still very attached and connected with Bosnia and Herzegovina and interested in events at home.